The stories you know.
The people you don’t.

For over 40 years, Simeon has known that he would see something very special but he can’t help wondering how much longer he will have to wait to see the Comfort of Israel. Then, a surprise direction and a shocking sight reminds him that Yahweh has not forgotten His people, or His promise to one old man. 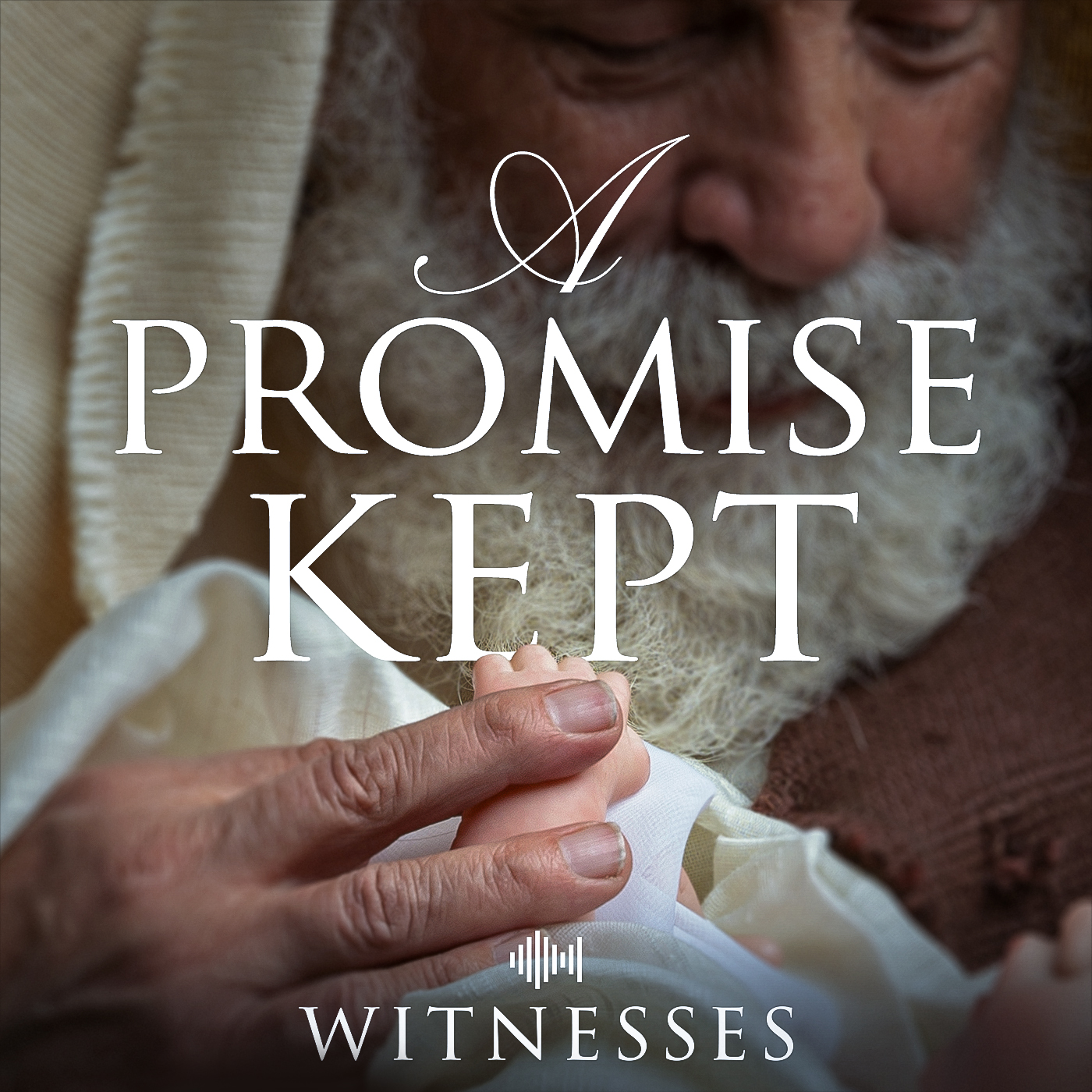 “‘A Promise Kept’ is a beautifully written piece of audio drama that is expertly performed and it is a great new addition to the Witnesses series and to your holiday audio drama lineup.” 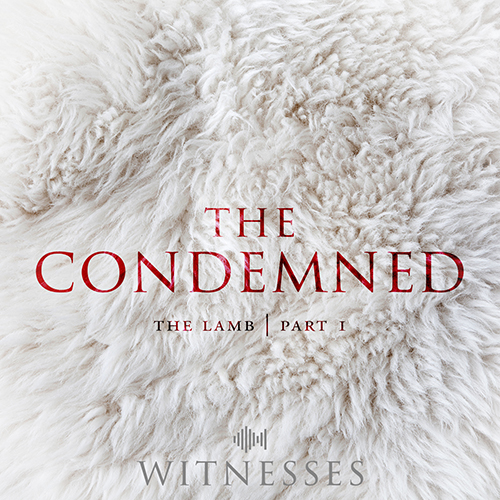 Latest Episode from ‘The Lamb’ album:

Sitting alone in a tavern, Barabbas recounts his life story and what led him to a Roman jail cell, waiting for death — and how he found himself drinking in that tavern rather than hanging on a Roman cross.

A time of miracles and rumors.

The time of Jesus Christ.

Have you ever wondered what it would have really been like to walk with Jesus? To listen to Him preach in real time without the advantage — or perhaps disadvantage — of knowing exactly what He would say? Or to watch as someone in desperate need dropped to their knees in front of Him and begged for Him to help them… and not know how He was going to do?

Can you imagine what it must have felt like to be
a witness to the greatest story ever told? 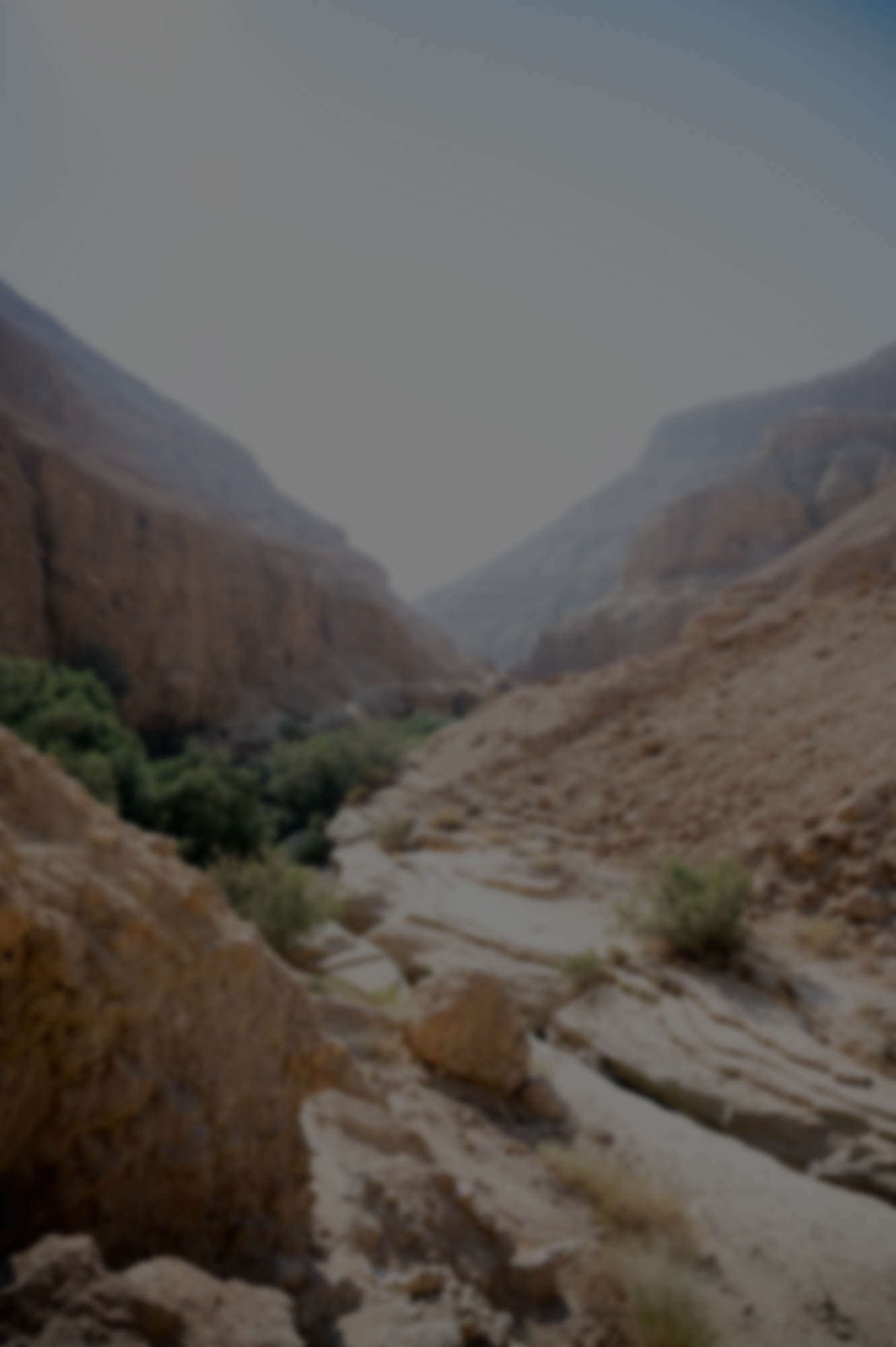 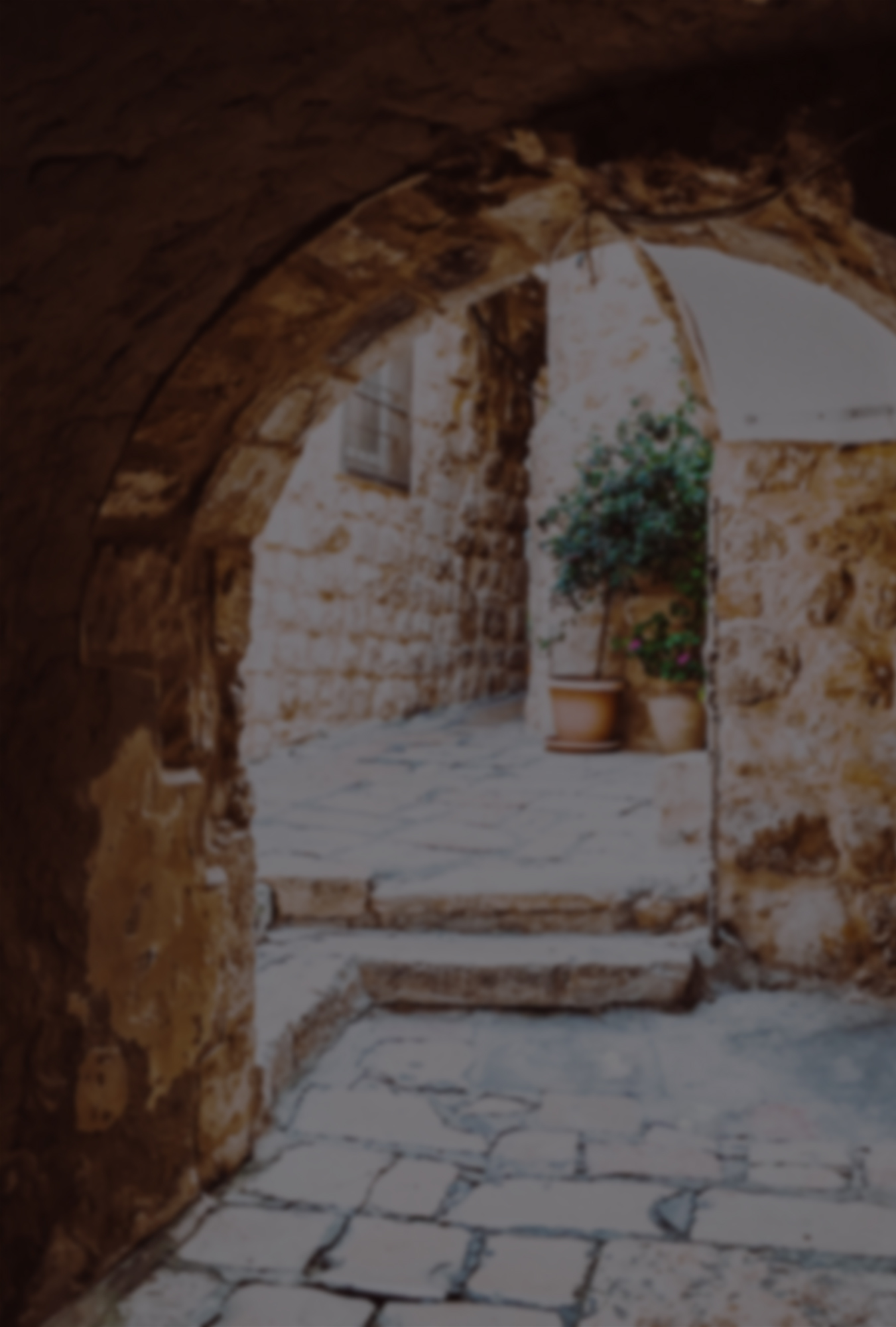 Get a glimpse of what real life in the time of priests and sacrifices, Romans and zealots, and rumors of the Messiah’s arrival might have been like for yourself through Witnesses, an immersive audio drama that explores the lives of ordinary people who had extraordinary experiences!

Join the crowds and listen as Jesus teaches the Torah like no Rabbi ever had, sit with the disciples around a fire while Jesus tells them about what Heaven is like, hear the first-hand account of a miraculous healing directly from the person themselves, and witness the life-changing reality of God with us.

Experience Jesus through the eyes of real people
who encountered the Messiah!

Matthew was a lonely Jew working as a Tax Collector for the Romans, but everything changed when he met the Rabbi from Nazareth. Relive the story through the eyes of a man who was hated by  around him, but loved unconditionally by One.

On a very normal night, Phillip, a lonely shepherd, suddenly finds himself surrounded by Heaven’s glory when angels come to announce the birth of Christ — and later comes face-to-face with the Son of God Himself. Experience the awe-inspiring moment when the Heavenly Hosts declare “Glory to God in the highest!” and walk through that unimaginable night with a shepherd whose life was forever changed.

Have a comment or question? You can find us on Facebook or send an email using the Form below!